The Worcester County Sheriff’s Office and the Worcester County House of Correction are responsible for both pre-trial detainees and inmates sentenced to two and a half years or less. The institution dates back over three hundred years to when the first location was opened in the 1860s in Worcester’s Lincoln Square. Today’s West Boylston facility was opened in 1973 and currently houses over one thousand inmates and has a staff of over six hundred.

Sheriff Evangelidis’ goal is to make a difference in the community. In addition to the day-to-day operation of the facility, the Sheriff is dedicated to the rehabilitation of inmates as well as serving the cities and towns of Worcester County. Lew Evangelidis emphasizes the importance of drug and alcohol rehabilitation and education, community service programs, as well as preventative programs like Face2Face. It is his hope that, by strengthening these programs, inmates will be released with the skills and tools they need to become productive citizens, recidivism will be reduced, and in turn our communities will be safer. 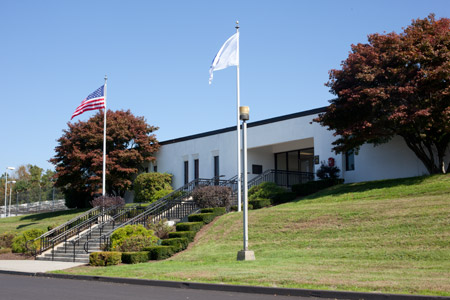