With almost 90% of today’s inmates incarcerated due to substance abuse and mental health issues, Sheriff Evangelidis has given extraordinary focus to the current opioid epidemic and lack of mental health resources in the Commonwealth. Evangelidis has taken steps to implement innovative re-entry services and substance abuse programs for incarcerated individuals. Further, Evangelidis has crafted a one-of-a-kind preventative program, known as the Face2Face Drug & Alcohol Prevention Program, which he has presented to over 400,000 middle and high school students. In the past six years, his administration has doubled its mental health budget and staffing to address the needs of the population they serve.

The Sheriff’s Office Annual Winter Coat Drive distributes over 4,000 brand-new winter coats to the most vulnerable populations in the county. Further, Evangelidis’ Administration has developed a 14-plus acre inmate-run organic farm operation that produces roughly 500 pounds of fresh produce every day throughout the growing season. By the end of fall, harvests total approximately 40,000 pounds. The produce is donated to shelters, food pantries, and veteran non-profit organizations throughout the county.

Evangelidis’ previous public service includes serving as an Assistant State Attorney in Miami-Dade County, Florida, and an Assistant District Attorney in Suffolk County, MA. Lew Evangelidis also served in the Massachusetts Legislature from 2002 – 2010, serving on the Joint Committee on the Judiciary and the Committee on Public Safety. Additionally, Evangelidis practiced law for over 20 years as an Associate at Wausau Insurance Company and at the law firm of Pellegrini and Seeley.

Sheriff Evangelidis attended the University of Massachusetts at Amherst graduating with a Bachelor of Science Degree in Economics in 1983 and received his Juris Doctorate from Temple University School of Law in Philadelphia in 1987. Evangelidis currently serves as Chairman of the Massachusetts Port Authority Board of Directors and serves on the Worcester County Opioid Task Force.

Lew Evangelidis is honored to serve as Sheriff in the largest county in Massachusetts with 60 towns and over 850,000 residents. 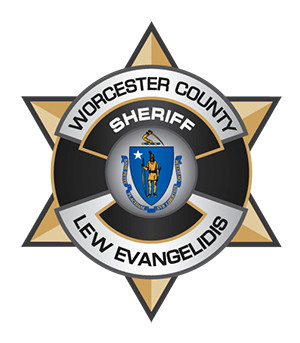 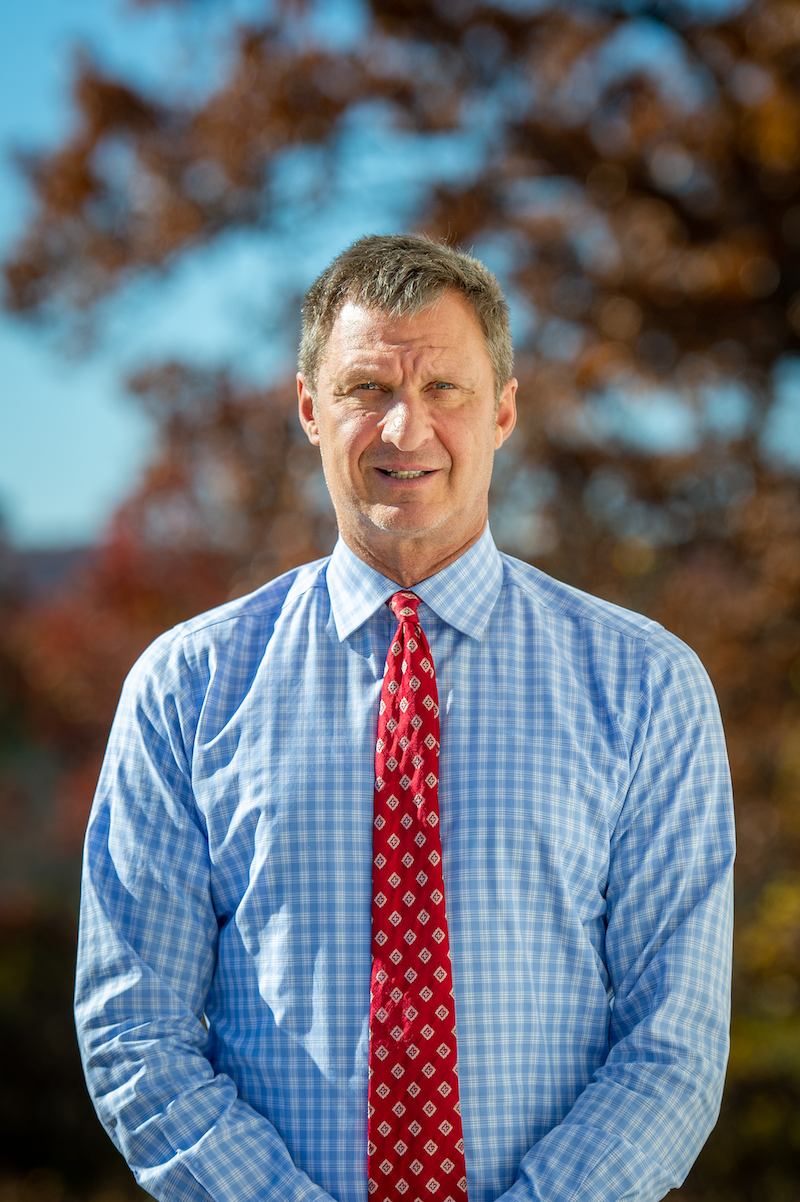 Lew Evangelidis is honored to serve as Sheriff in the largest county in Massachusetts with 60 towns and over 800,000 residents.

I am grateful to have been given this tremendous opportunity. I look forward to getting up and going to work every day to do what I can to make our community safer.

We are not only responsible for the care, custody, and control of over one thousand inmates, but we also have a responsibility to do what we can to release more productive for citizens who are less likely to repeat offend.